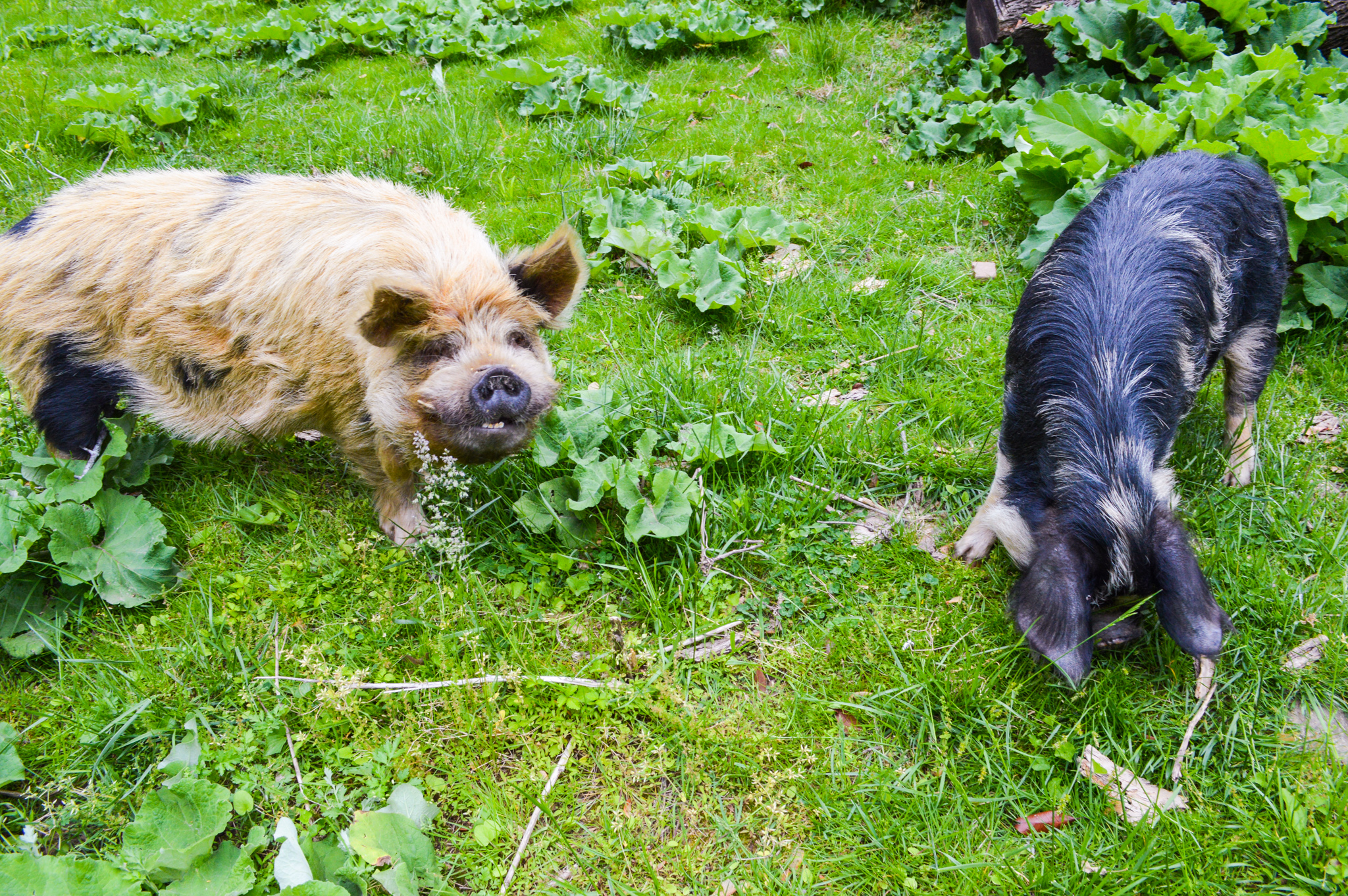 In the early summer of 2018, David and I loaded our kids up into our Jeep and drove to pick up two Kune Kune piglets, whom the kids immediately named after their favorite Disney characters at the time: Tinkerbell and Mr. Smee (if you know you know!). In the past 3 years of Kune Kune pig ownership, we’ve learned a few things about owning pet piggies and I thought I’d share our top 10 takeaways: 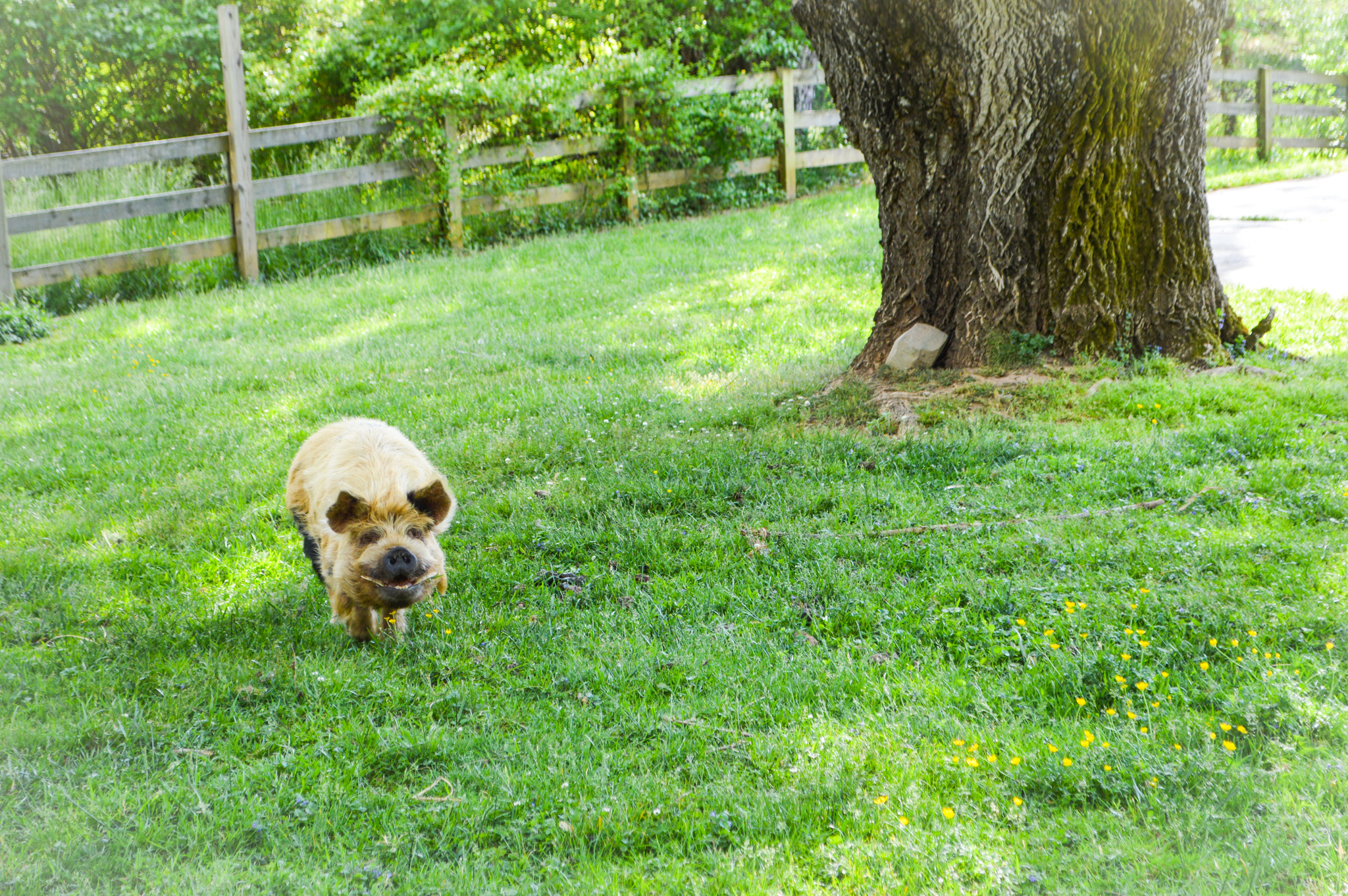 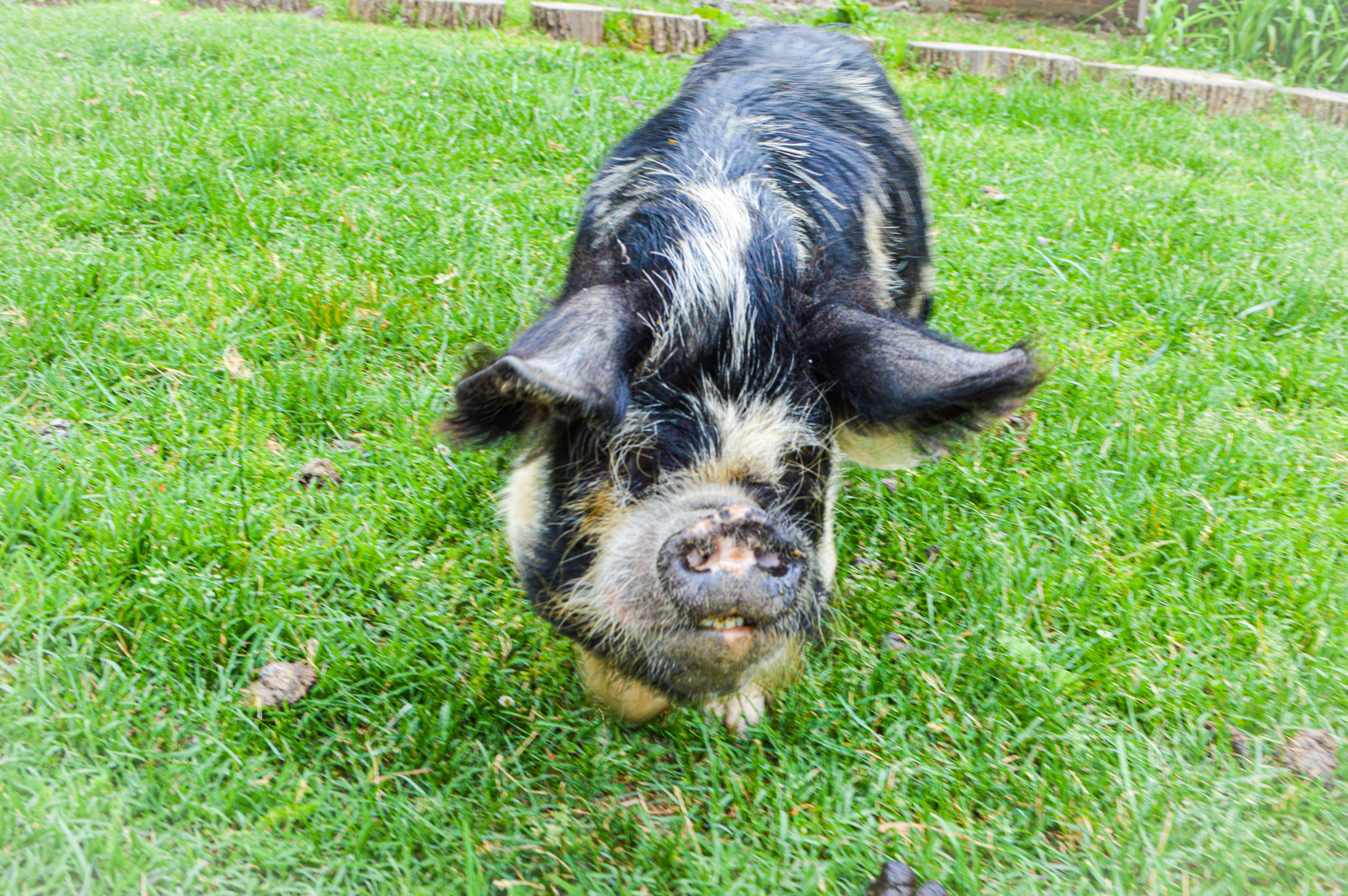 I could go on and on about how awesome it is having kune kune (pronounced cooney cooney by the way) pigs in the backyard, but suffice it to say the last 3 years have provided nonstop entertainment and constant visual interest. These two are our pets– we don’t have any plans to turn them into bacon, if that’s what you’re wondering– though I hear they make excellent meat. On a few frustrating occasions I know David’s been tempted. But no matter what David may tell you, they’re part of our little family here and we love having them around!