A few weeks back, I shared that something was growing out of our compost bin!

We got a lot of suggestions that it might be zucchini or yellow squash, and lo and behold– look what it’s grown into! 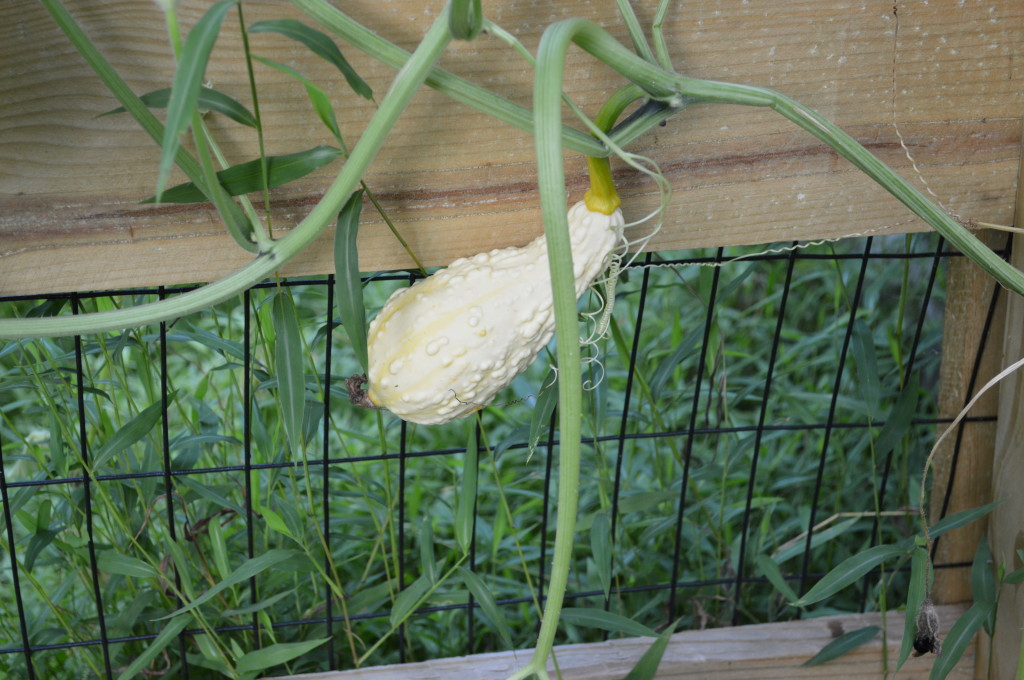 It’s a weird kind of squash I don’t recall seeing before– like a yellow squash but “pimply” as we’ve been calling it. 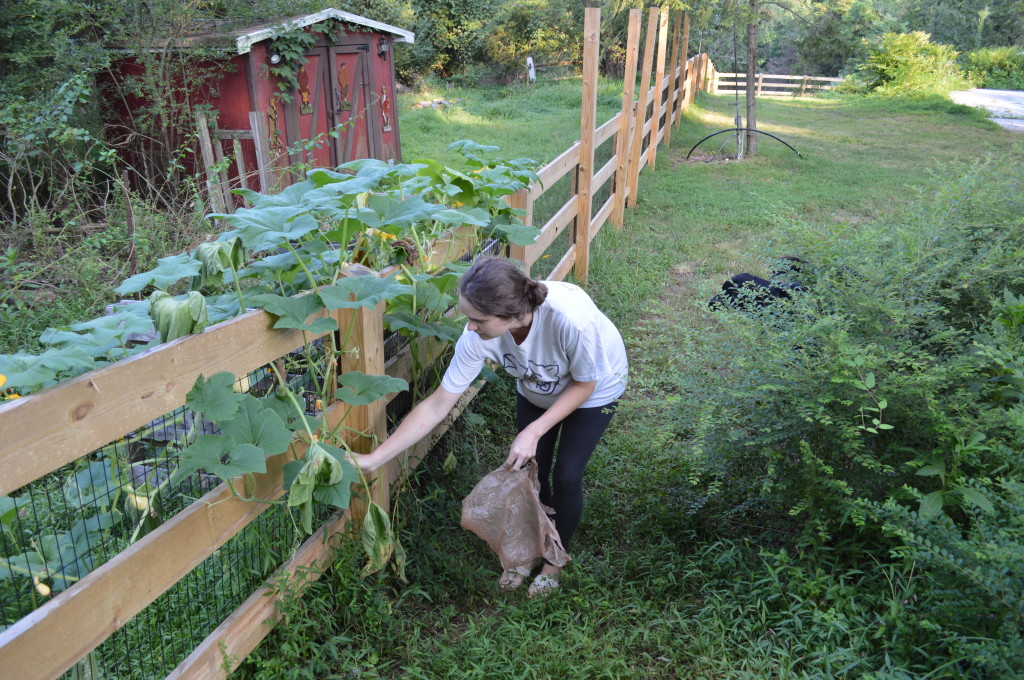 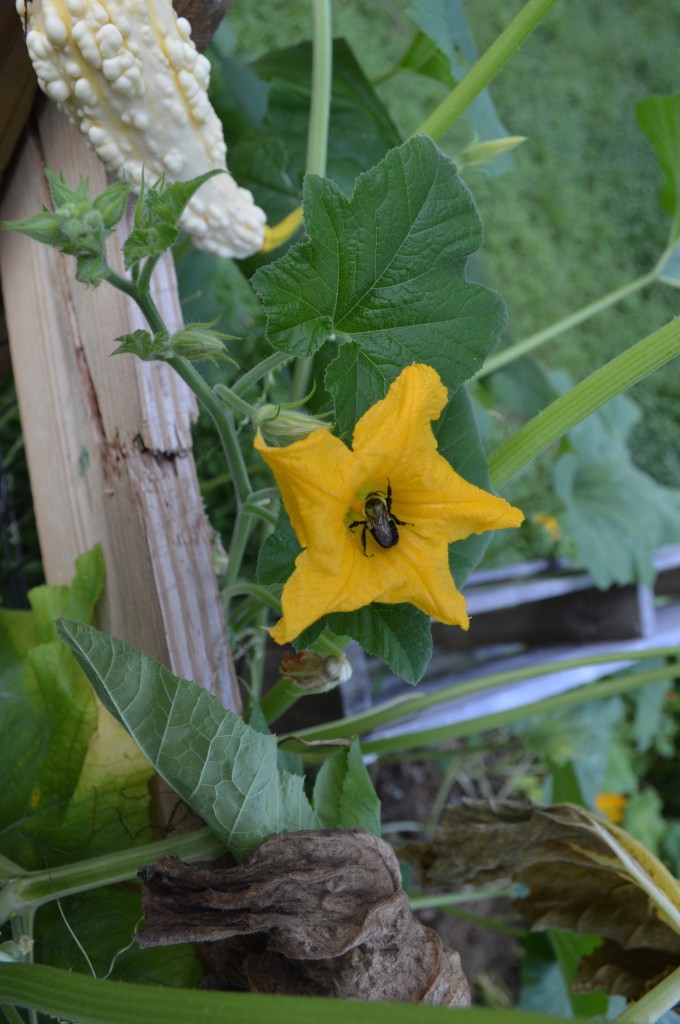 David got a cool action shot of a bee doing its thing– thought I’d share just because it looked cool. 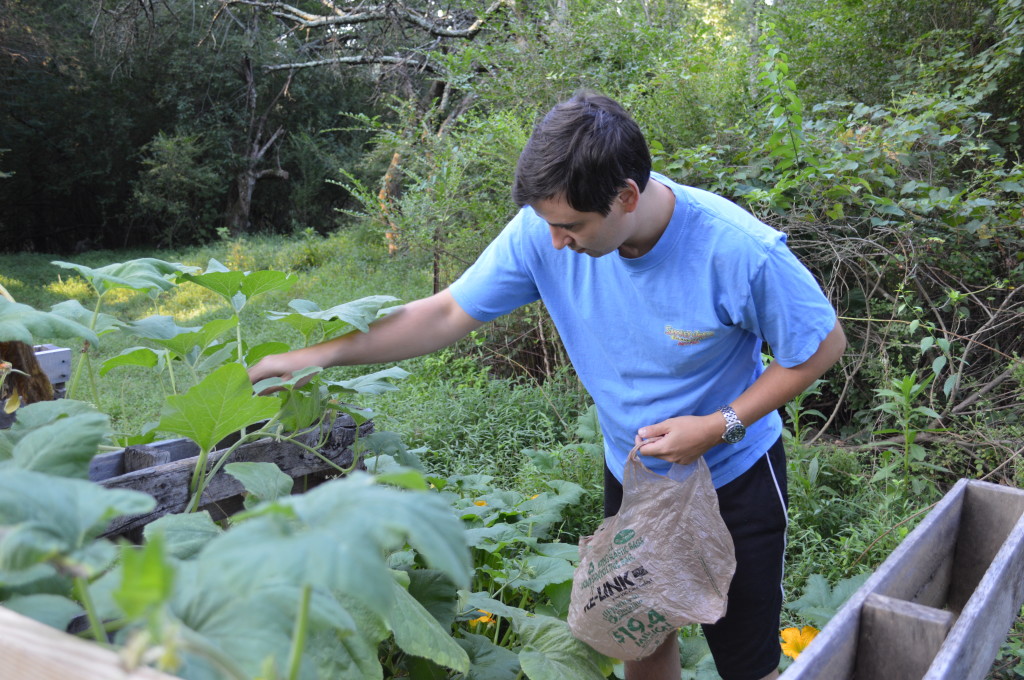 We tested out a bunch of the bigger ones but they didn’t seem totally ready to be picked. 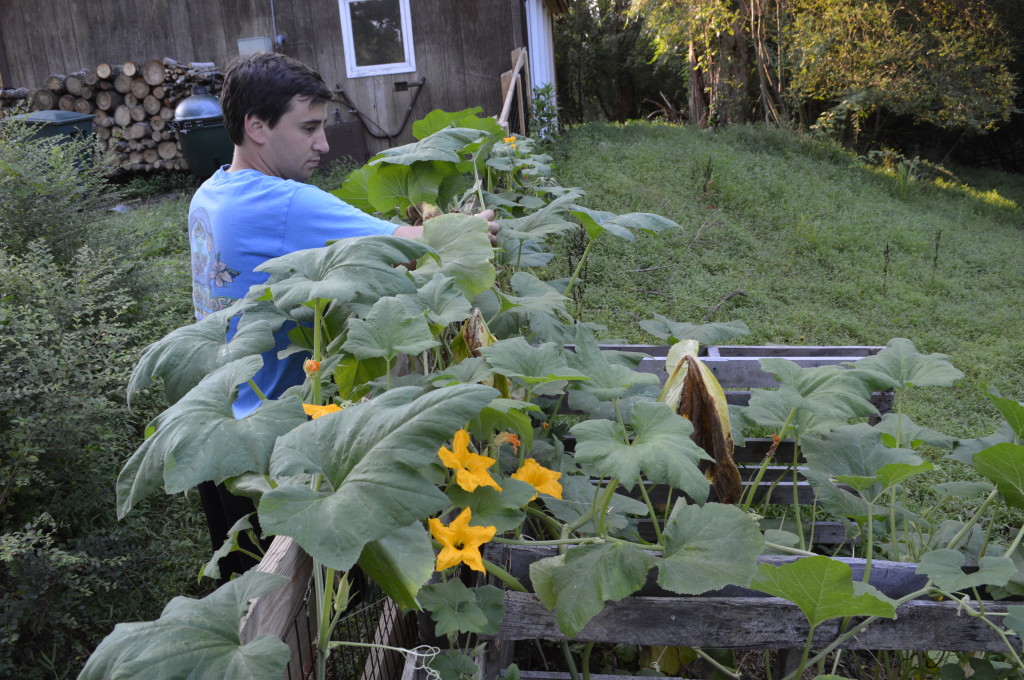 Ultimately, we only walked away with two that came off relatively easily. 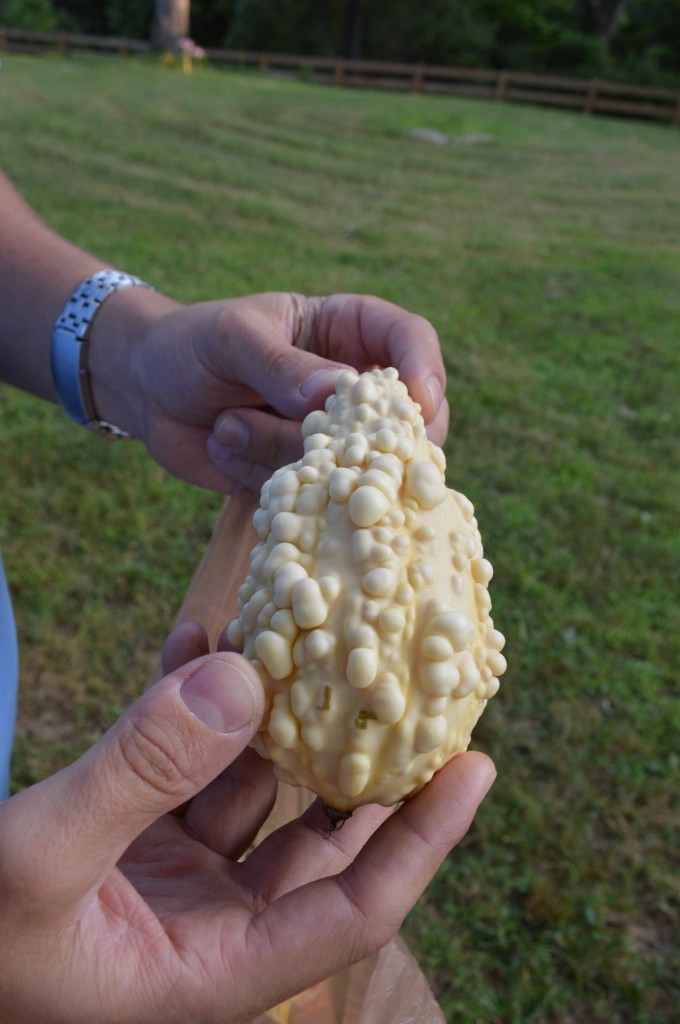 Check it out close-up… is that normal for yellow squash?  I’m so used to smooth that I don’t know what to make of this!!  I do know that I’m more motivated than ever to grow my vegetable garden next year to harvest vegetables (that I know what they are)!

3 thoughts on “Harvesting Our Compost”