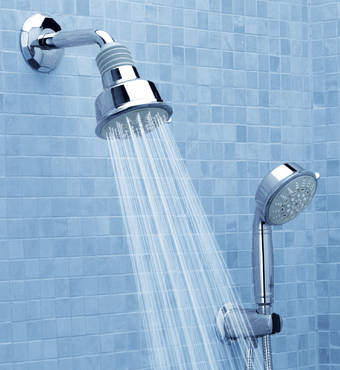 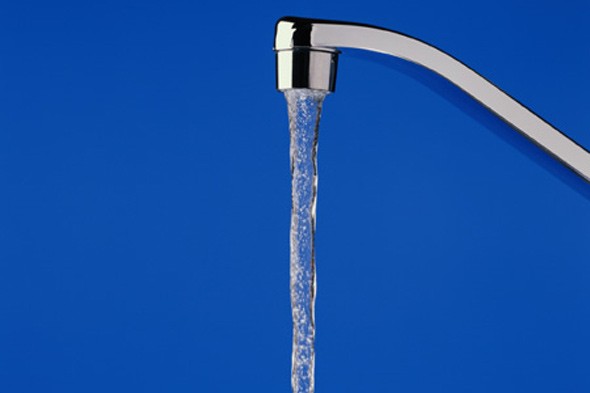 My inspiration– what’s been keeping me going this past week– is the knowledge that soon, we will have new pipes, and therefore dependable running water.

David has done so much this past week to get us water but he’s just no match for Mother Nature and her sub-freezing temperatures.

People say to just leave the water running and it won’t freeze… to which I say, yeah, great in theory, but that DOESN’T work. 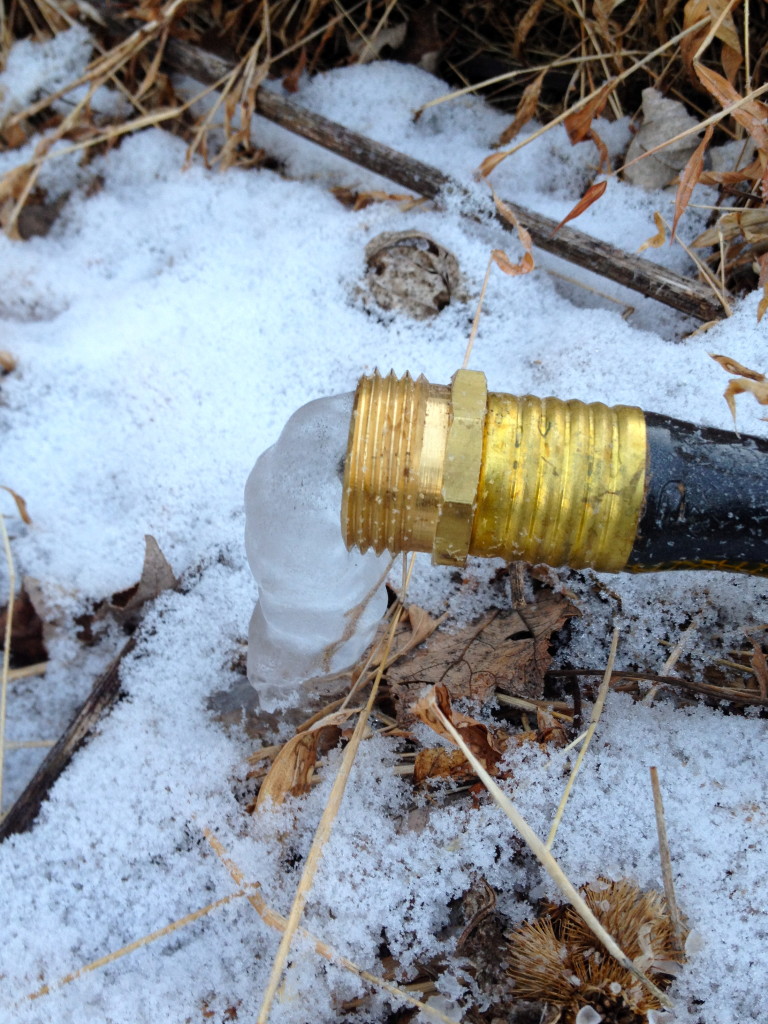 In addition to keeping our water running (both outside in the hose and inside with the bathroom faucet constantly on), we did the requisite filling up of the bathtub so we could flush the toilet and David had previously crawled under the house and insulated the pipes.

We got water back for a blissful two days this week but we’re without it again as of this morning, and all I can think of is 1) how much I used to take running water for granted and how I will never do that again, and 2) I can’t WAIT until next Monday when our contractor will start insulating the crawl spaces and replacing all the old copper pipes with more freeze-resistant PEX pipes.  One day, we’re going to look back at this and laugh… but for now, it’s all I can do to keep warm and optimistic that this will soon be a problem of the past!