Lots of things have been happening in the past two months!  Where to begin…

Okay, the garden shed.  Our goal last year was to get the garden shed in order so that we could put in a garden fence and then garden beds (and a chicken coop!) and then… garden!  (And have chickens!)  Those plans got siderailed when I broke both of my heels and couldn’t do anything around the house, let alone any projects.  So our new goal: spring 2016 we’ll at least have the garden shed, garden fence, and chicken coop!

As an Amazon Associate I earn from qualifying purchases.

Anyway, this is where we left off: 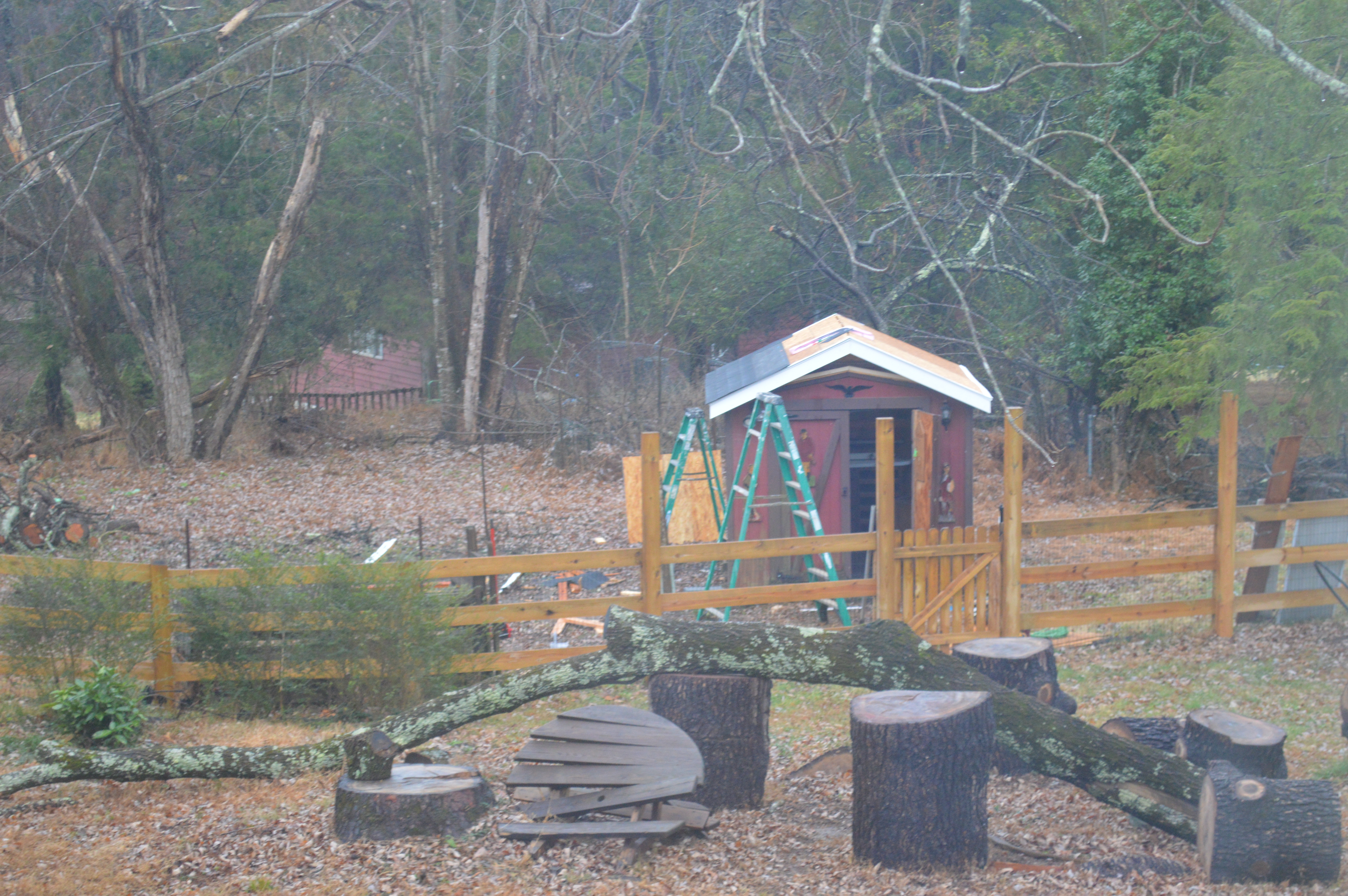 It’s been incomplete for months, as tends to happen when you live in an old house where the priority is always whatever is broken.  But I digress.  David and I had cleared a lot of the land around the shed only to find the roof was falling through and needed to be replaced, so our awesome contractors put in a new roof for us (see first blog post here).

Before we even got to that point, I begged David to let me buy a little unnecessary, purely decorative cupola to put on the roof.  I’ve seen so many cute garden sheds with them– just do a quick google image search and see!

Adding a Cupola to a Garden Shed

He caved and bought one for me as a Christmas present last year.  (He got this one from amazon for $120.) 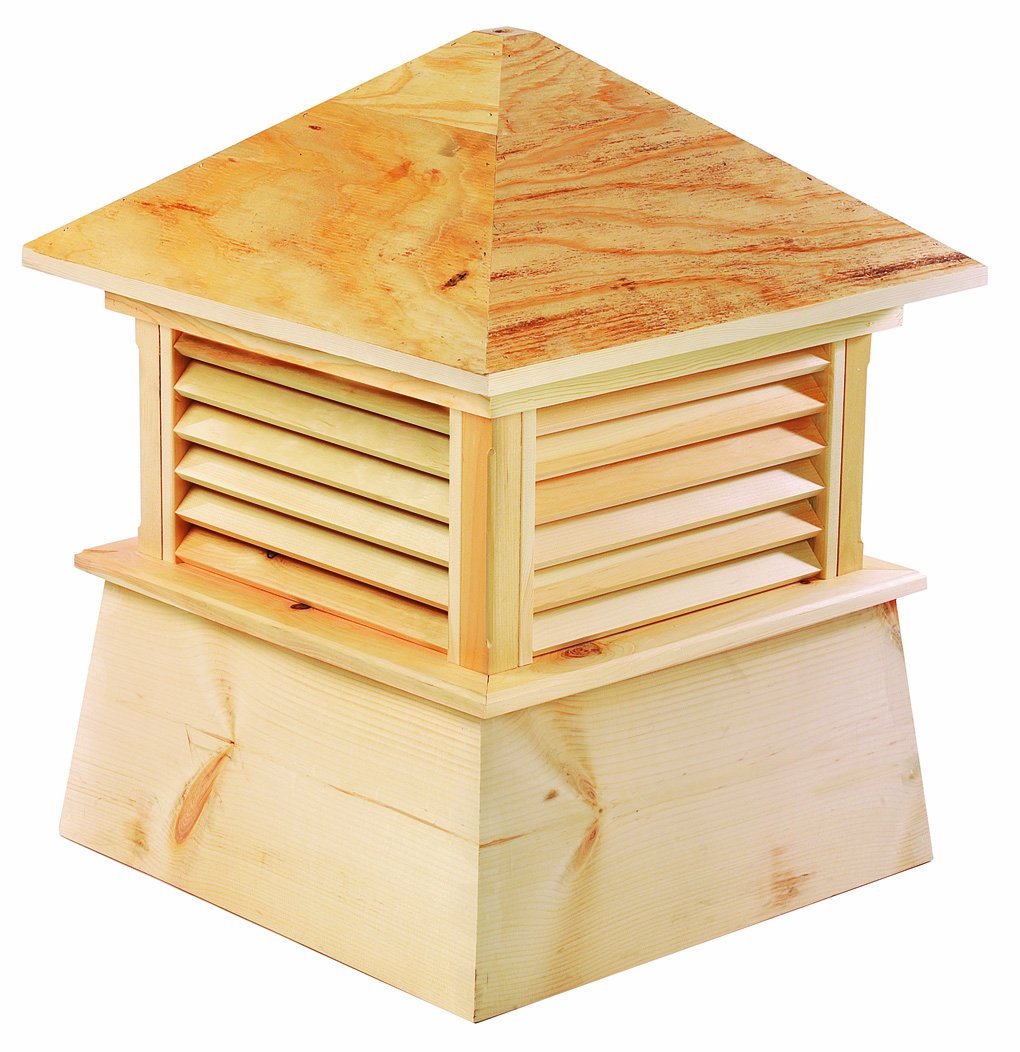 We painted it a cool shade of green from Lowe’s– one of their historical collection greens (Homestead Resort Parlor Sage– how much more old Virginia can you get than the Homestead Resort?): 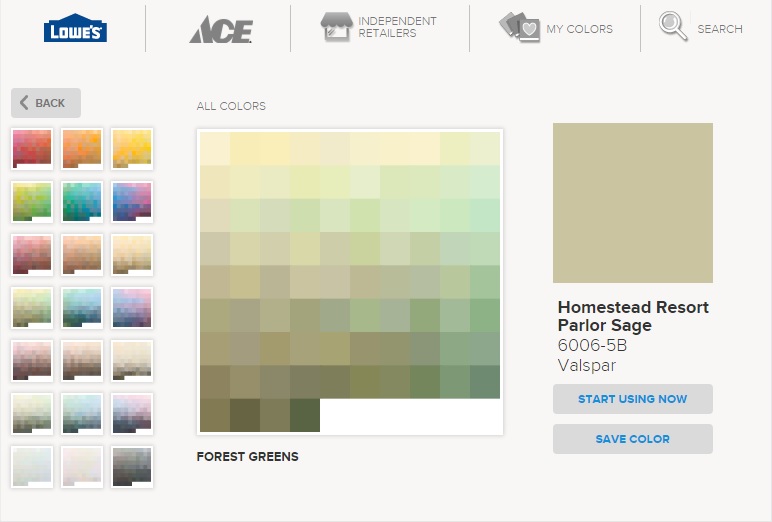 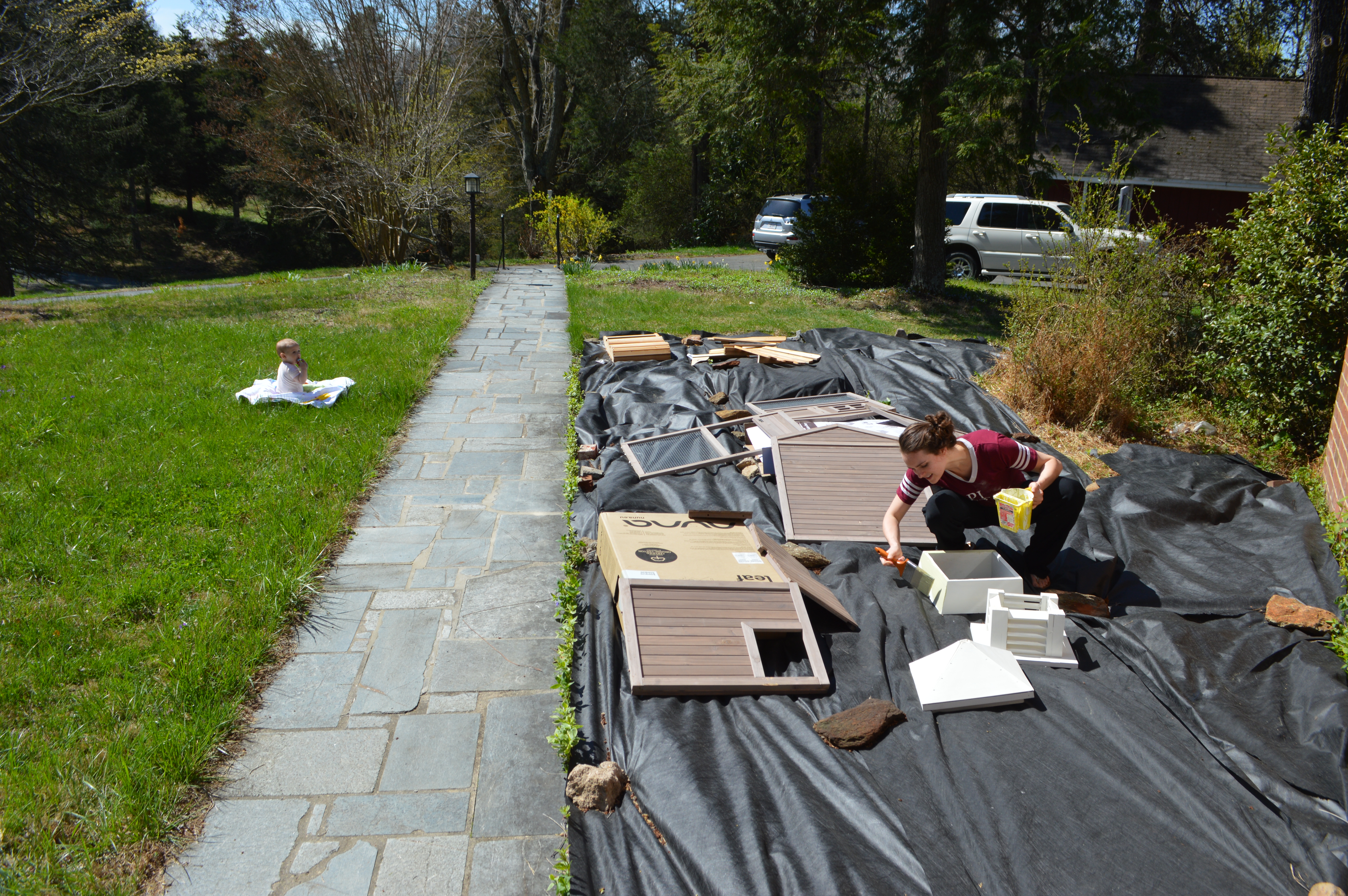 This was obviously done before we landscaped the front garden bed, haha. 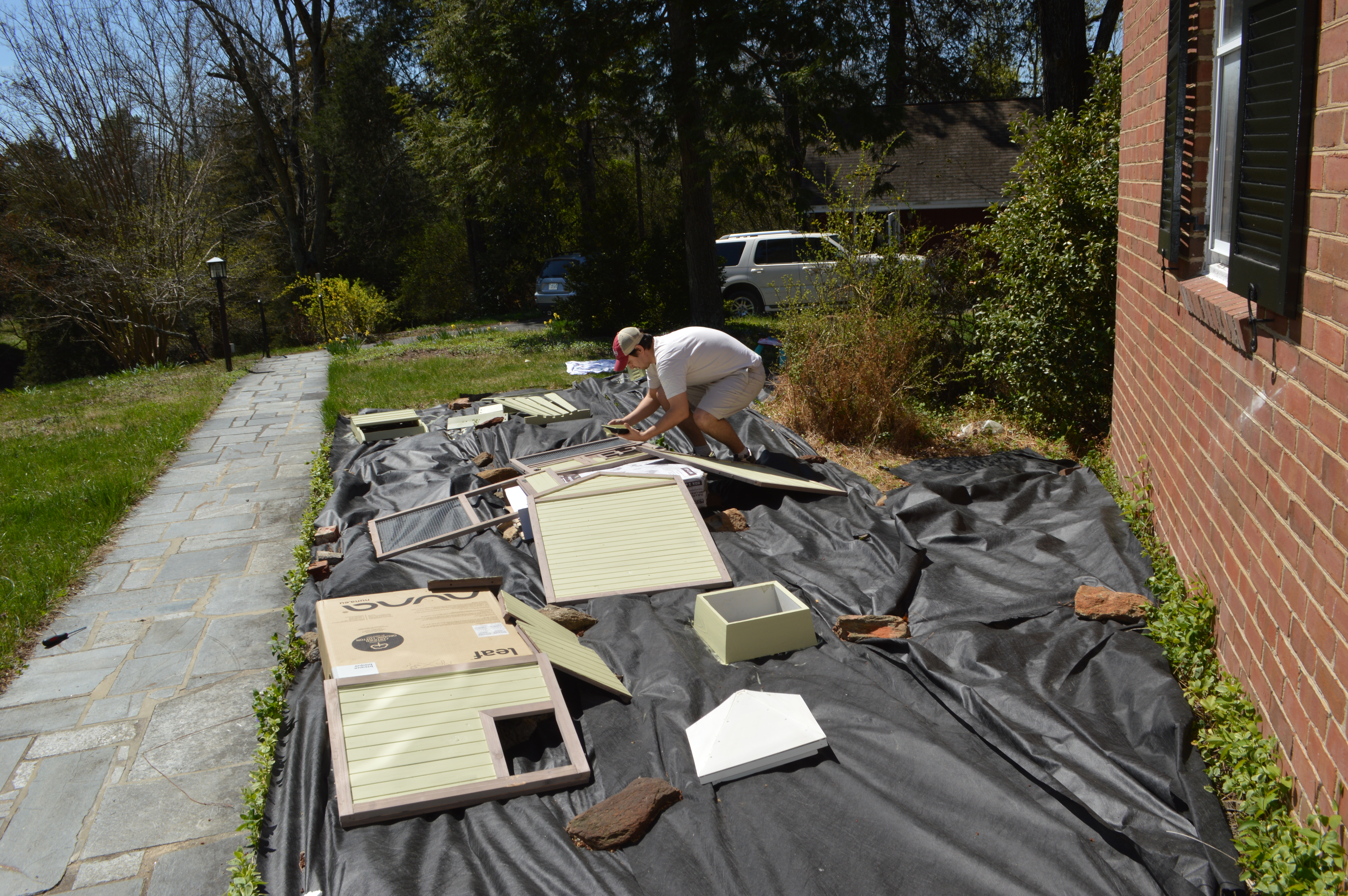 And voila!  Our contractors installed it on the roof of the garden shed.  Cute little thing.  🙂 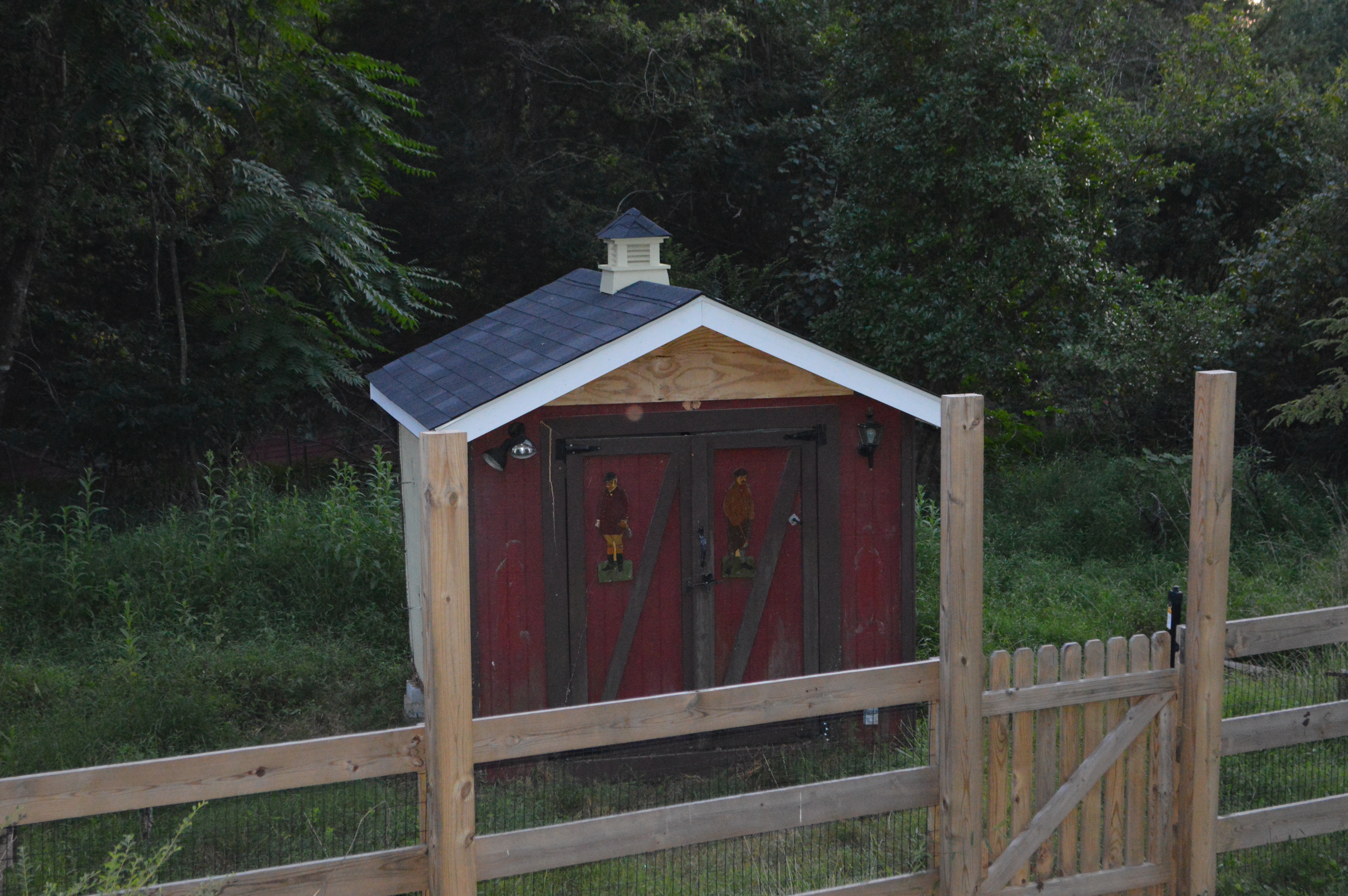 How to Paint a Garden Shed

Then we started painting the garden shed that same green paint… 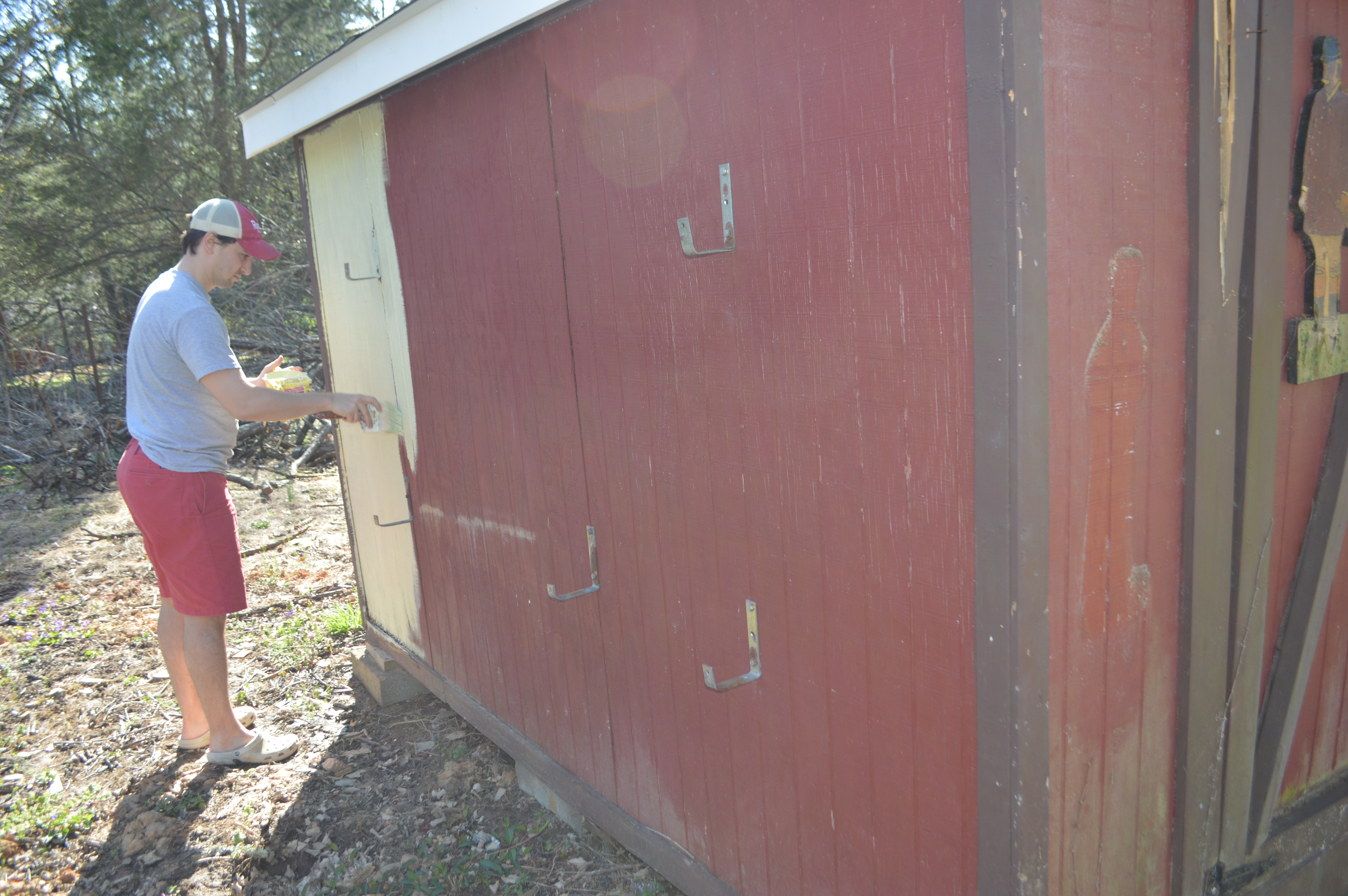 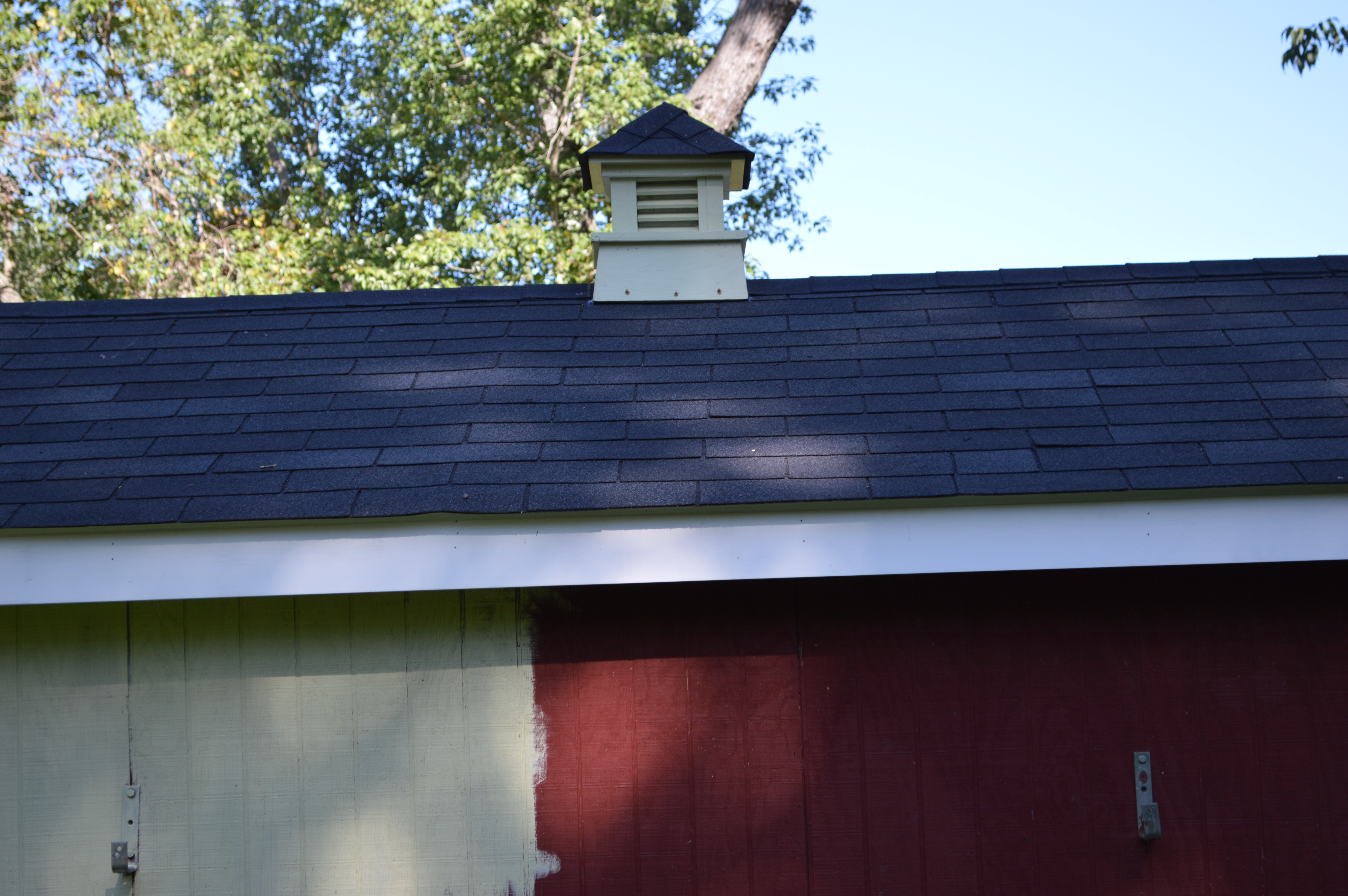 We did a decent amount of painting… 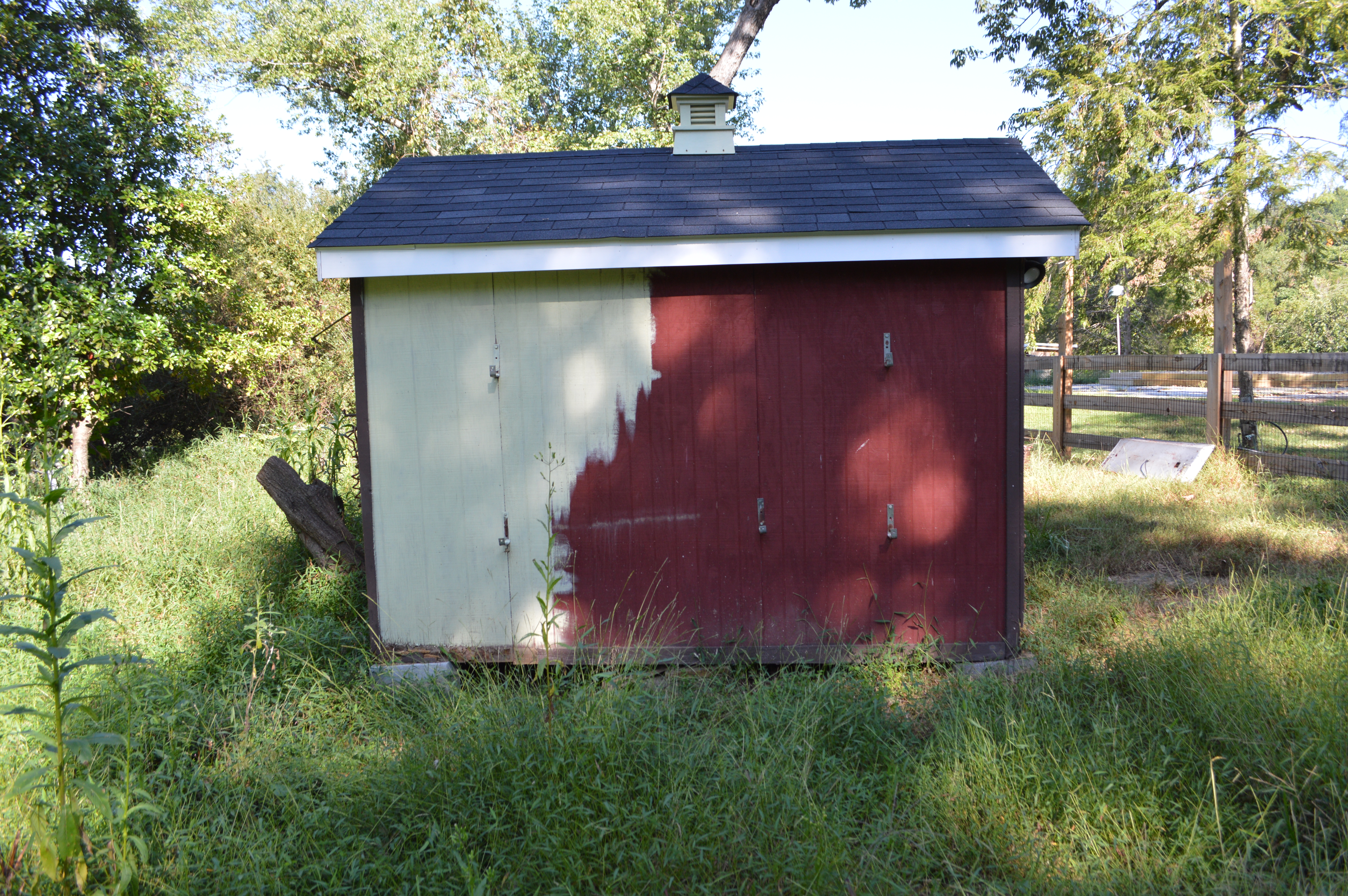 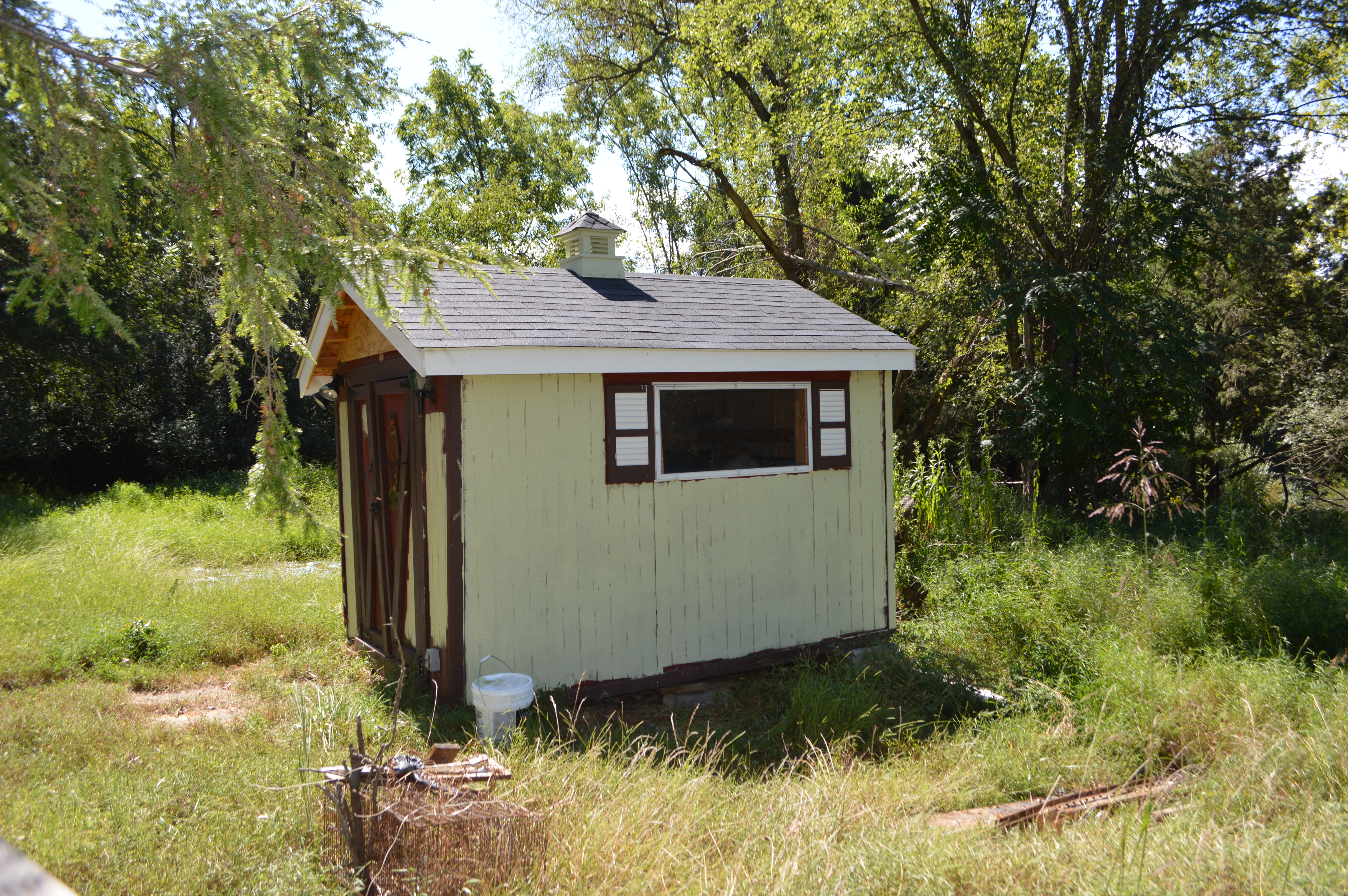 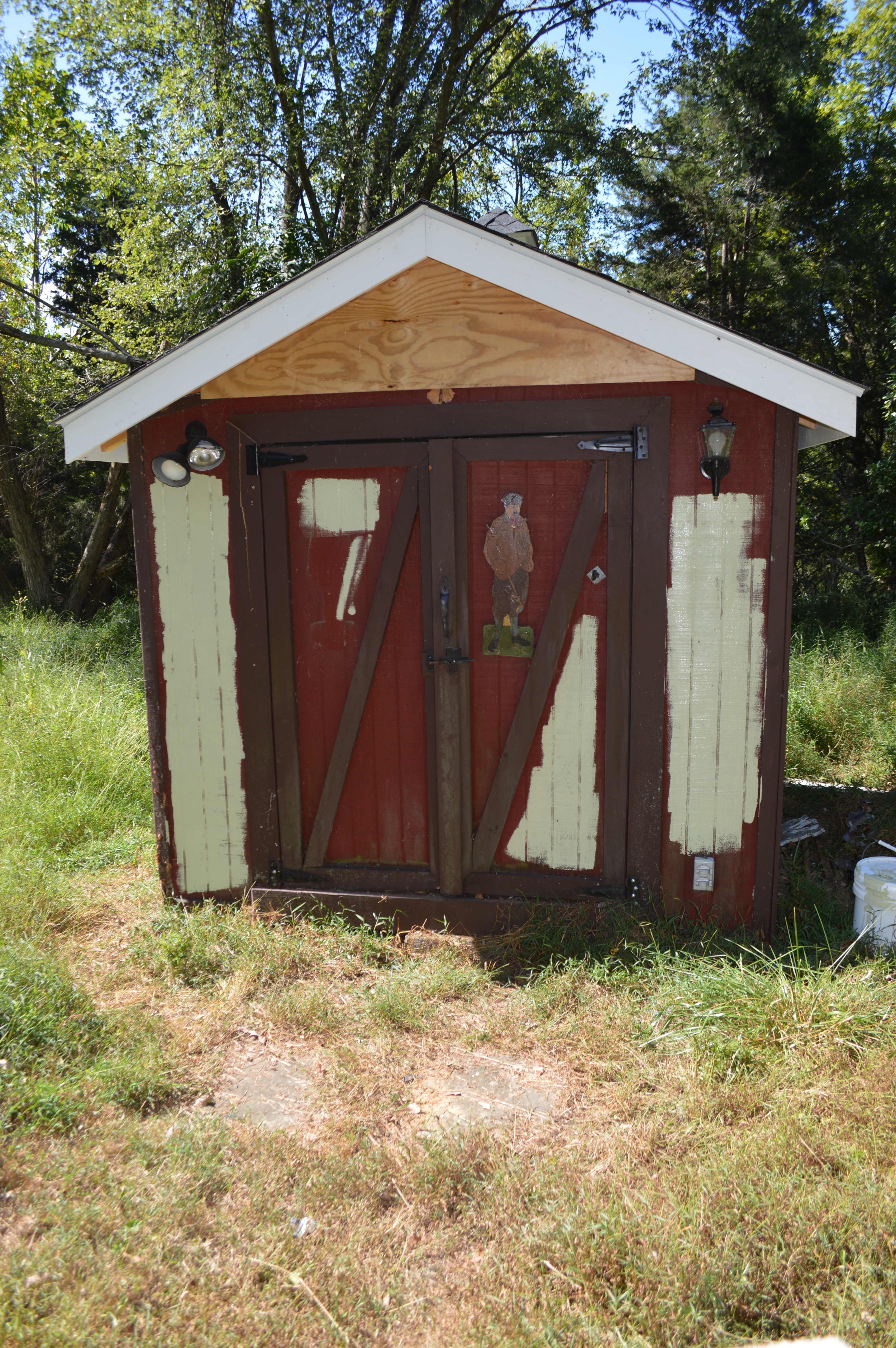 That was a sad day. The project sat on hold for a while as we saved some $$ and then we paid our contractors who did such a good job on the roof to replace the walls. While they were replacing the walls, they told us the plywood floor would probably need to be replaced in 5 years, but it would be less labor-intensive to just replace it now. We opted to replace all of it. If we had known the roof, the walls, the doors, and the floor all needed to be replaced, we definitely would have just torn this down and purchased a brand new garden shed… but at this point we’d already invested in a new roof, so gotta make do! 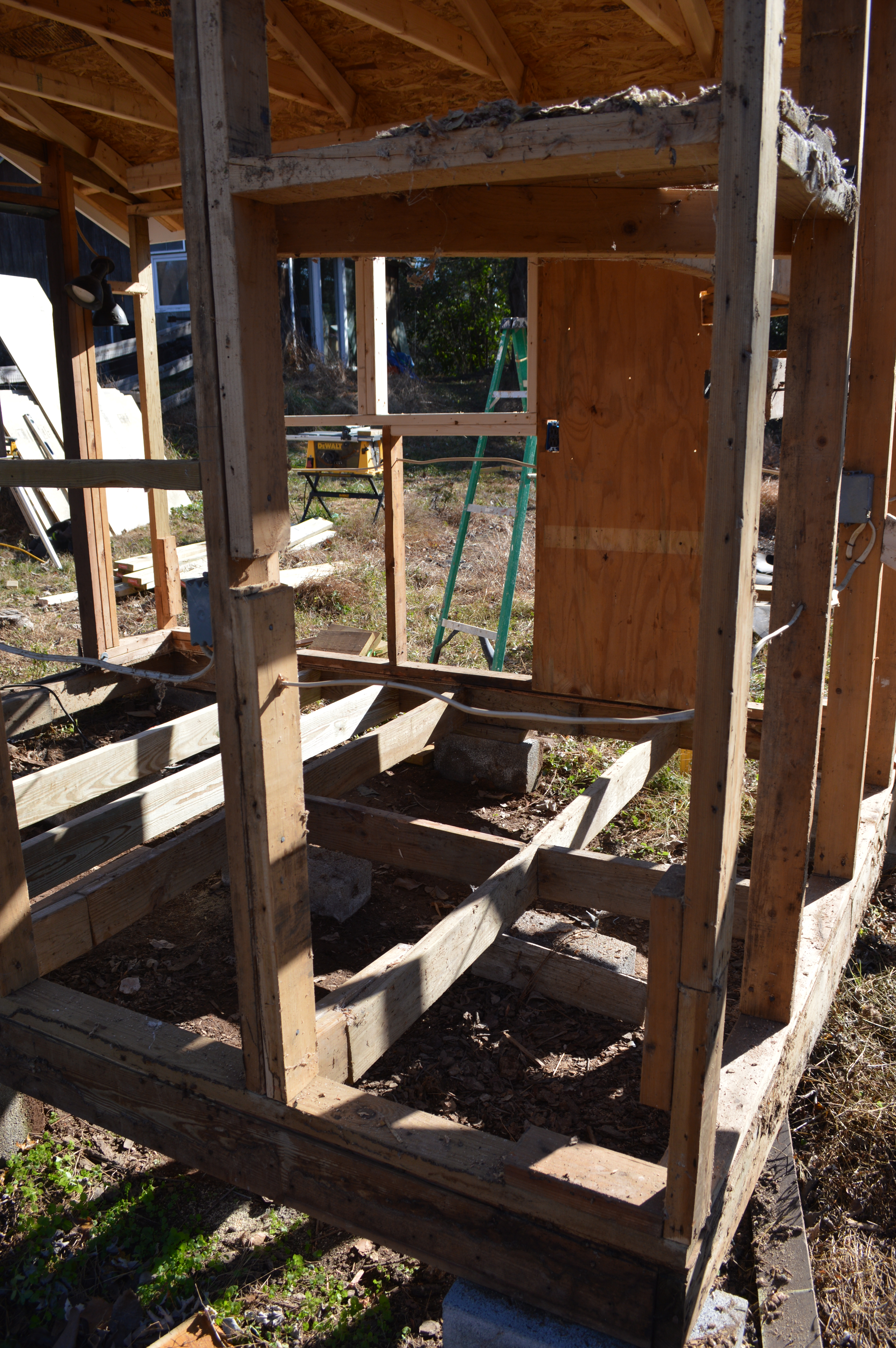 We discovered the beams supporting the garden shed were not solid and it wasn’t the best construction anyway.  Sigh.  Of course. 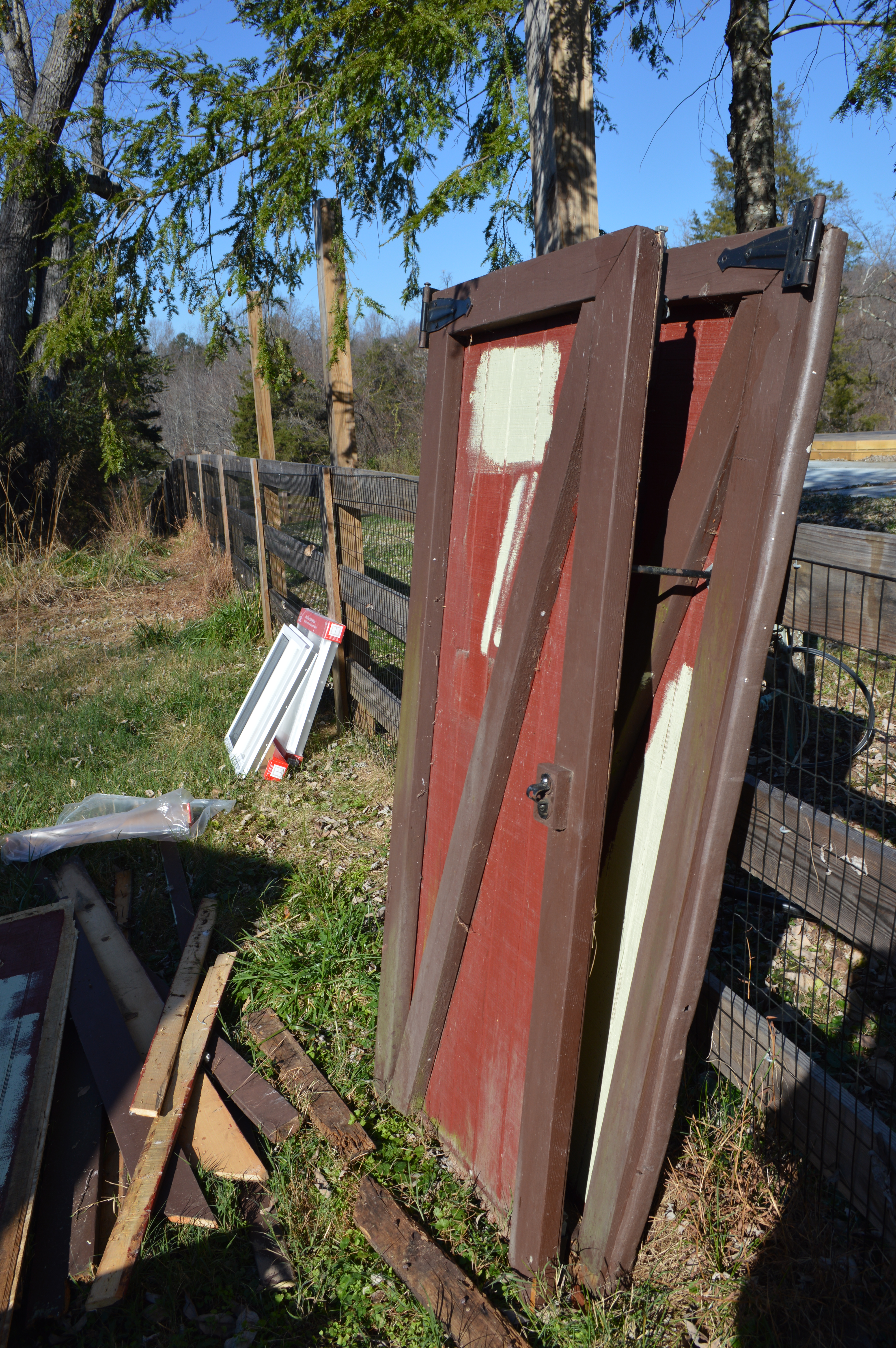 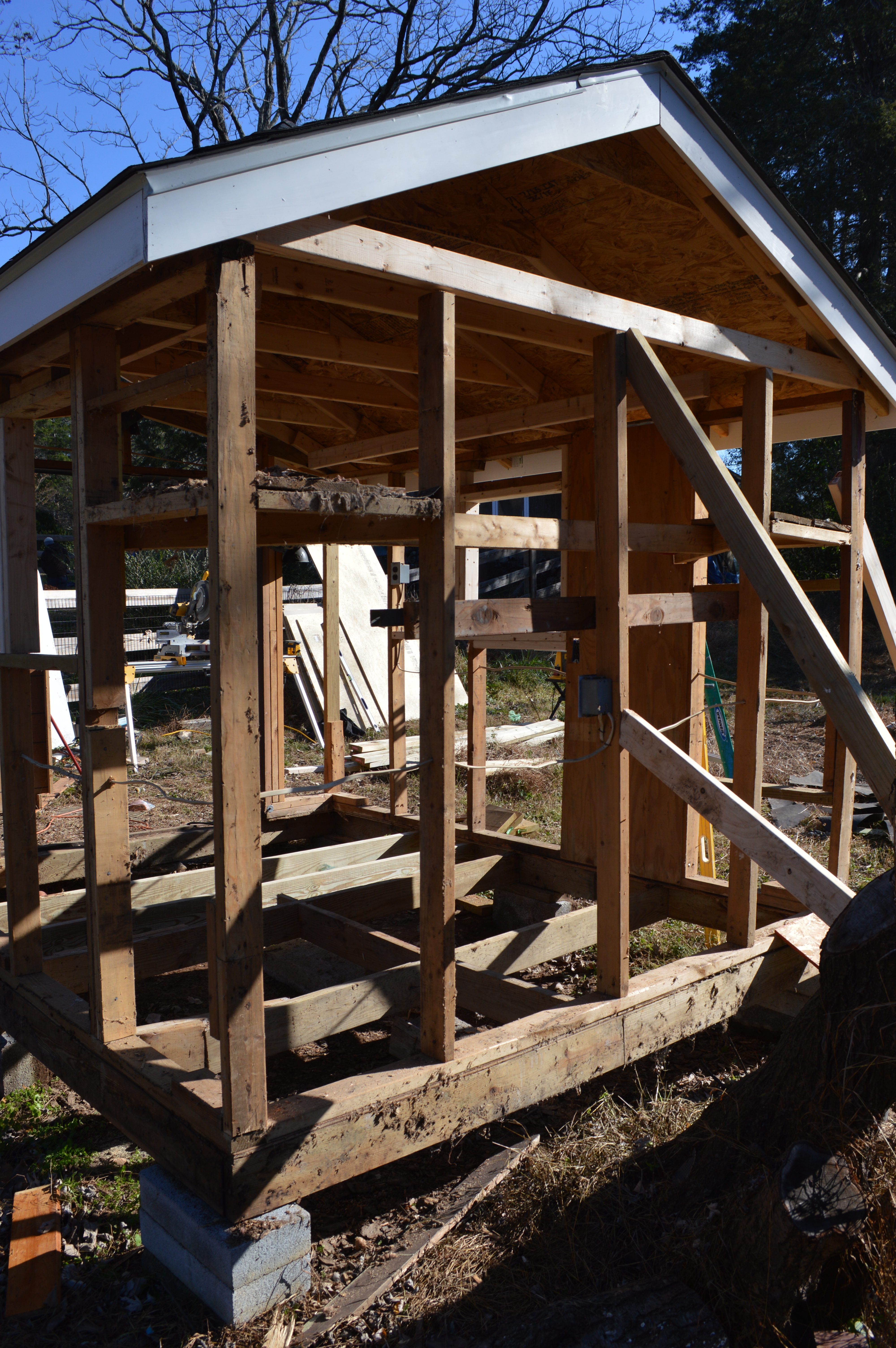 Adding Windows to a Garden Shed

We decided to put in new windows on both sides instead of just the one. I figured if we were building a garden shed from scratch, might as well go for one I’d always find cute. The previous asymmetry of the windows kind of bothered me. 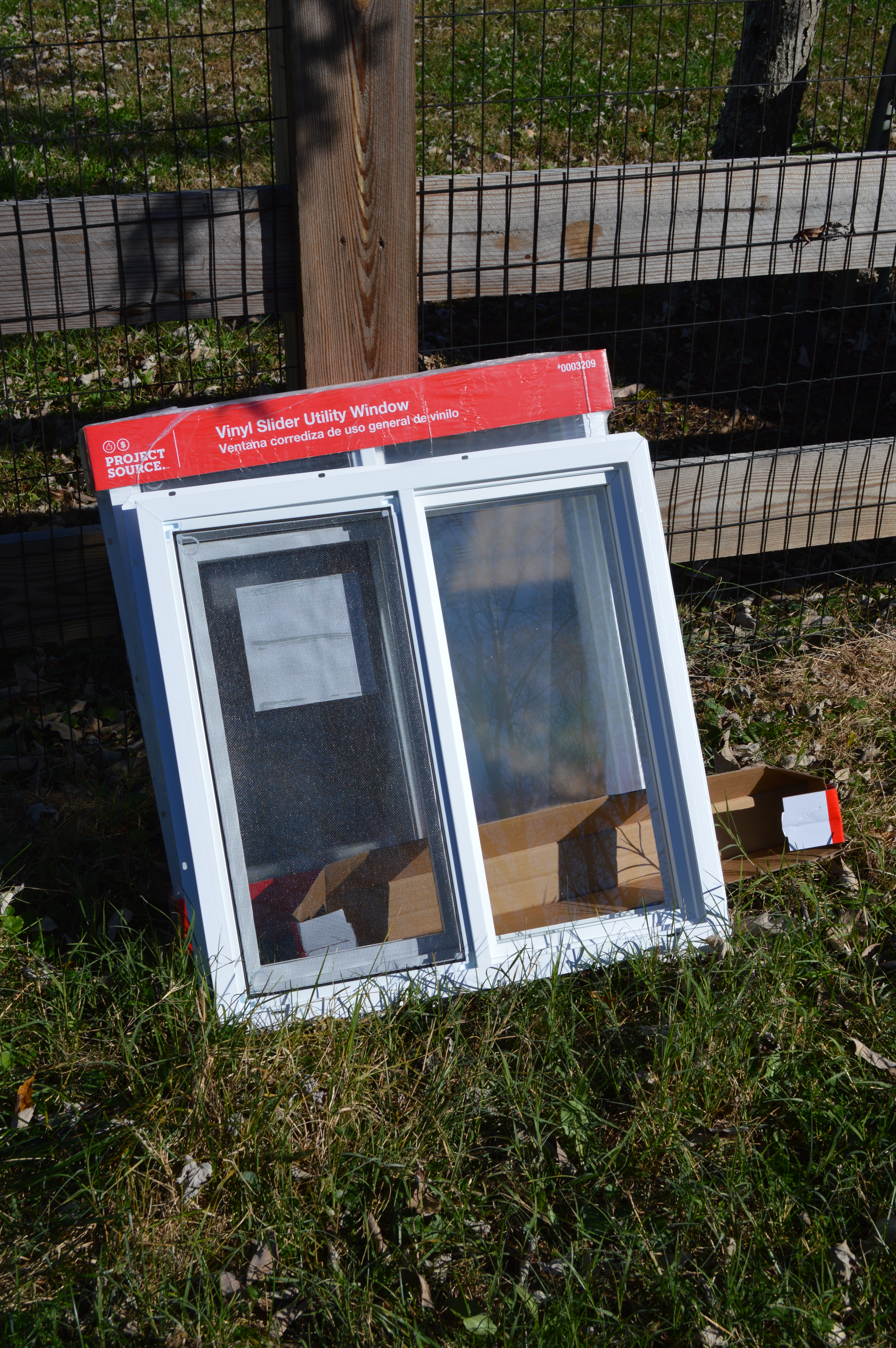 They built new farm-esque doors but were able to retain the old hardware to hang them, which I appreciated. (FYI: this door is propped up against the side of our garage.  The roof and walls of the garage are also rotting/ decaying/ in need of major repair but David and I pretend not to notice.) 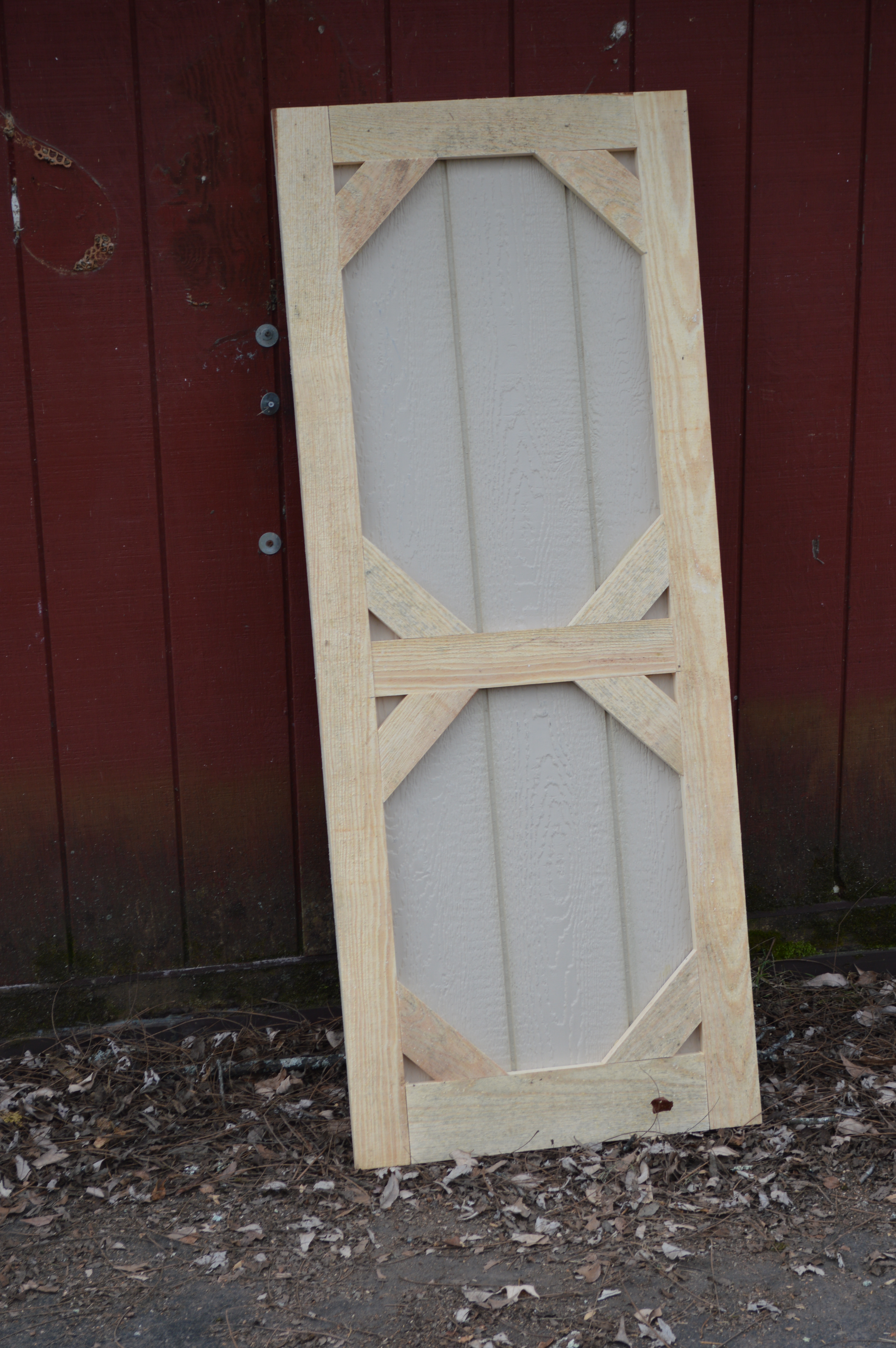 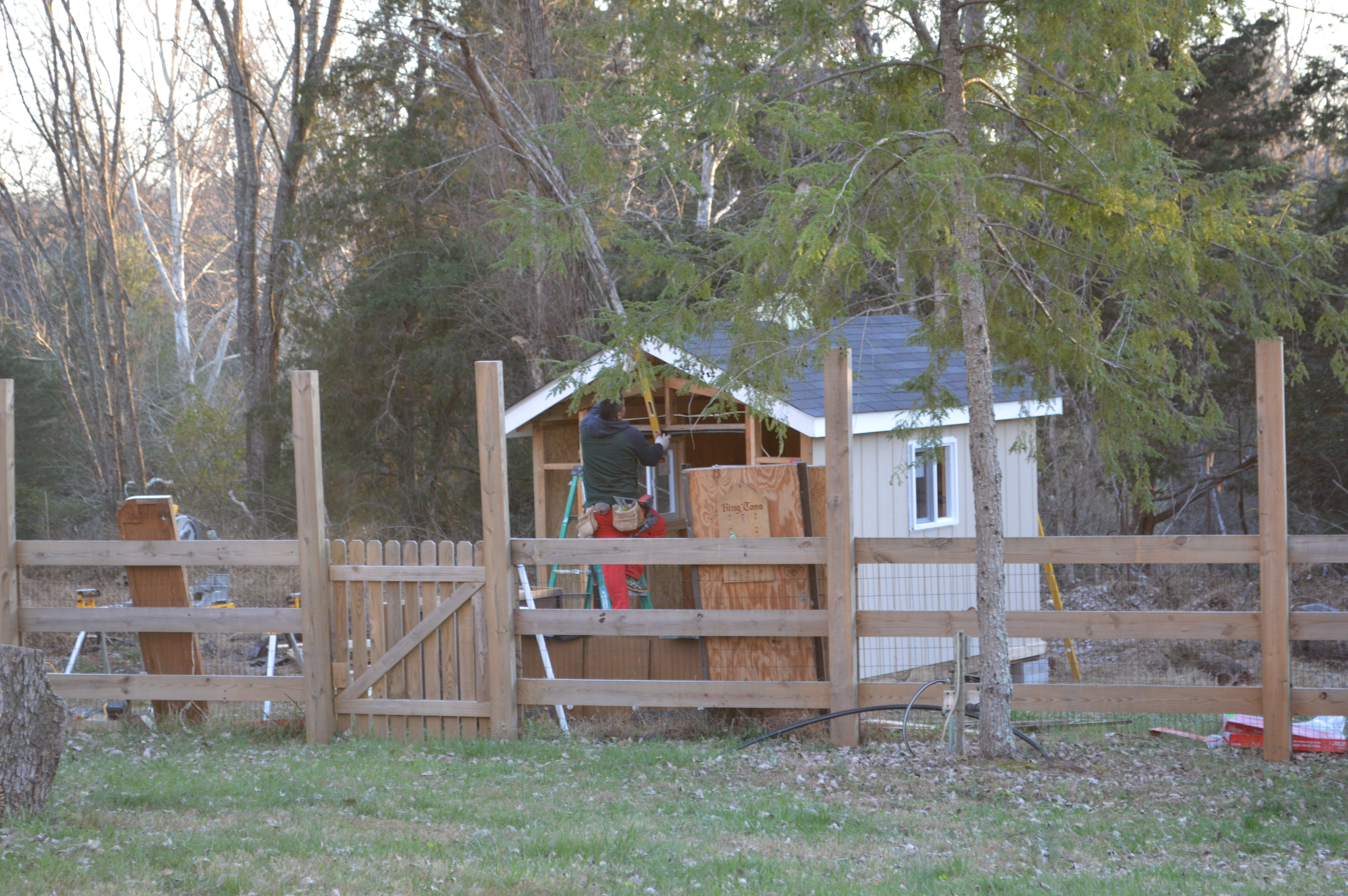 Aaaand here’s where we are now!  I can’t wait to see it all put together. 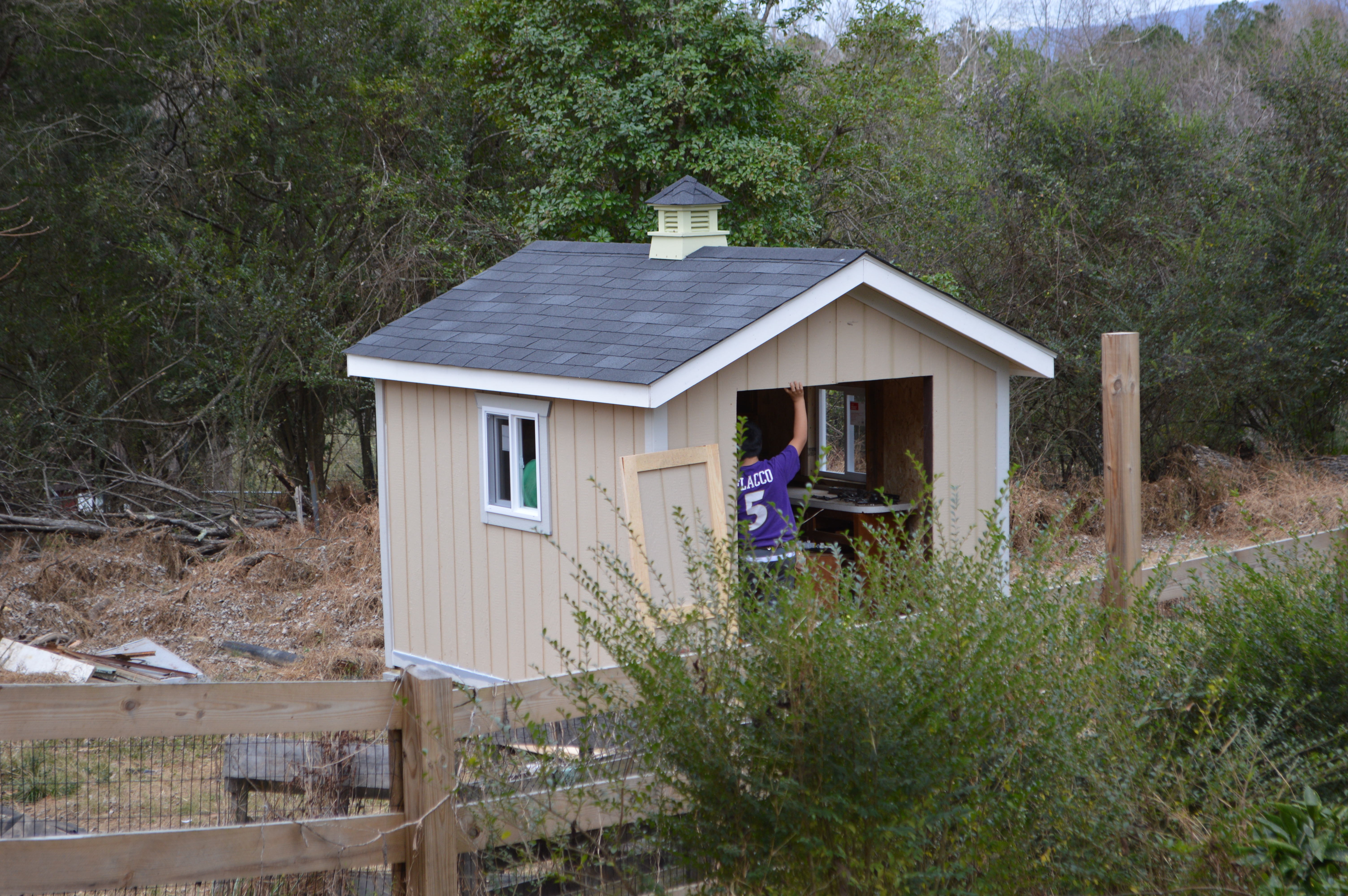 Even though it’s turned out to be a much bigger project than we originally anticipated (and budgeted for, haha), I’m really glad to have it all done the right way so we won’t have to worry about it in the future.  Fingers crossed, anyway.  😉

3 thoughts on “Adding a Cupola to the Garden Shed!”