There’s a lot of debate over having a garbage disposal in a kitchen sink when you’re on a septic tank system.  When David and I were renting a farmhouse before we bought our fixer-upper, the kitchen had been newly remodeled and it did NOT have a garbage disposal.  (It had a septic tank as well.)  At first, David and I thought it was quaint and were very diligent about scraping food particles into the trash… but after the second month or so, it got to be really annoying.  I craved running water over those last food pieces and having them run down the drain to be chewed up by a disposal. 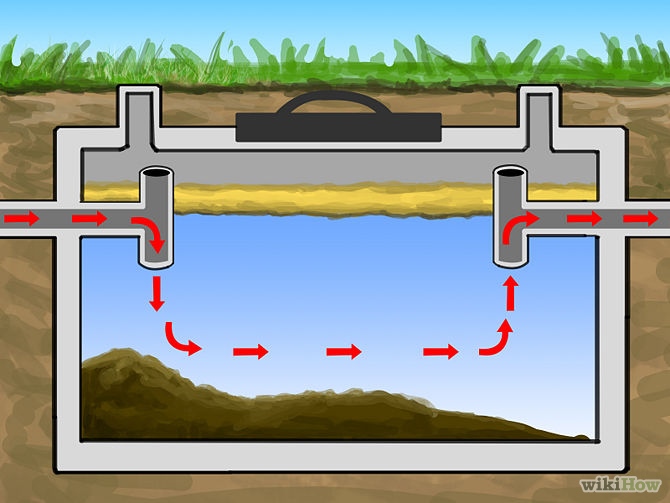 So when it came time for us to decide whether or not we wanted to install a disposal, we did a lot of research.  Here are the main arguments boiled down:

PROS of having a garbage disposal:

CONS of having a garbage disposal:

After a lot of debate, we decided… drumroll, please… to install a garbage disposal after all.  I know what you’re probably thinking: those crazy kids are going to be in a lot of trouble!  But let me explain.

We installed it as a “back-up” and not to be used often.  We compost all of our produce waste and throw away meat or dairy waste. But sometimes, in rare occurrences, we believed it would be so much more convenient to wash the small food particles down the drain.

On top of that, we opted for a pretty top of the line disposal: 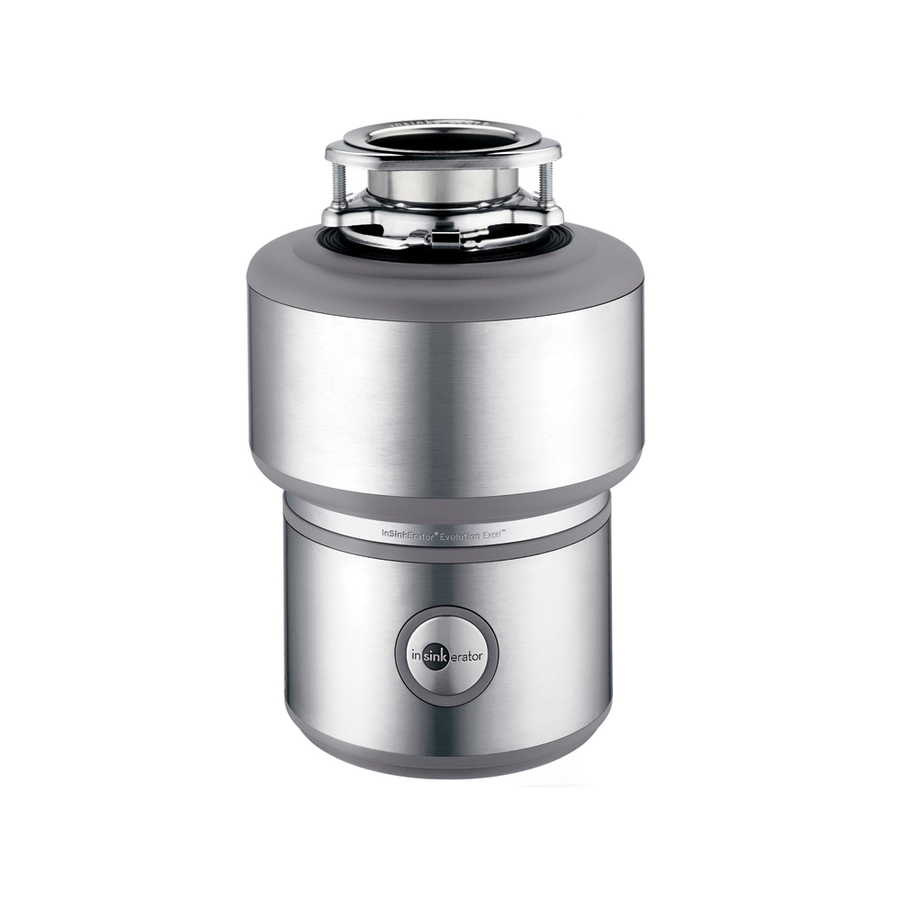 the InSinkerator Evolution Excel 1-HP Garbage Disposal with Sound Insulation.  What makes this so pricey?  (It cost us $300 with a discount at Lowe’s… definitely a lot of money for a disposal, isn’t it?!)  First of all it has three grind stages, meaning the food gets chewed up not once, not twice, but three times before it makes it down the drain.  That’s a pulverizing machine!  As they claim, “[t]he Evolution Excel food waste disposer also features a MultiGrind Plus system that virtually liquefies food matter before it flows safely to your sewage system. This three-stage grind technology combines a GrindShear ring, a Tri-Action Lug system, and an Undercutter Disk to finely grind foods and prevent clogs and jams. As a result, you can use the Evolution Excel to dispose of a variety of tough-to-grind foods, including celery, corncobs, chicken bones, fruit rinds, coffee grounds, and potato peels.”  We’re definitely not going to grind food in there on purpose but it is comforting knowing how insanely powerful the disposal is.

Second, it uses barely any water– less than a toilet flush!  That’s very good for the septic tank.

The particular one we got is ridiculously quiet and comes with a seven year warranty (great perks) but those weren’t as important to us as the power and the water issue.

To help mitigate any harmful effects of food getting into the tank, we are also dropping bacteria into the system every month.  We chose a brand named New Tech Bio that makes little bags of bacteria you can flush down the toilet.

So far, so good… but as we’re finding out old houses, our decisions are constantly changing and evolving!